Why did this happen?

The Illinois state constitution requires the governor and the General Assembly to pass a budget for the state. Since July 1st, 2015, they failed to do that, and we still have no budget.

Republican Gov. Rauner and the Democratically-controlled legislature each presented their own wildly-different budget proposals. The main fight is over Gov. Rauner’s Turnaround Agenda which, among other things, strips collective bargaining rights from unions. Neither side has agreed to a compromise, and each side blames the other for the deadlock. 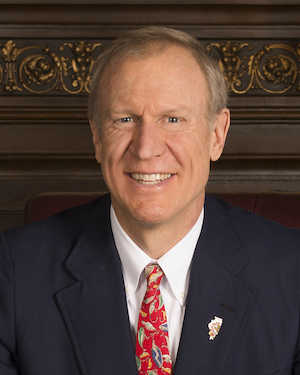 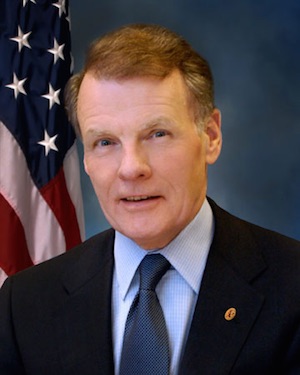 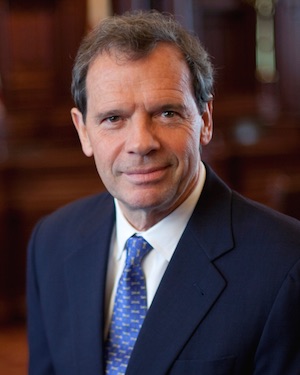 Illinois Budget Clock aggregated stories of the impact of the budget impasse in order to impose a greater sense of urgency and pressure Illinois politicians to act.

This is a volunteer, open-source project at Chi Hack Night.